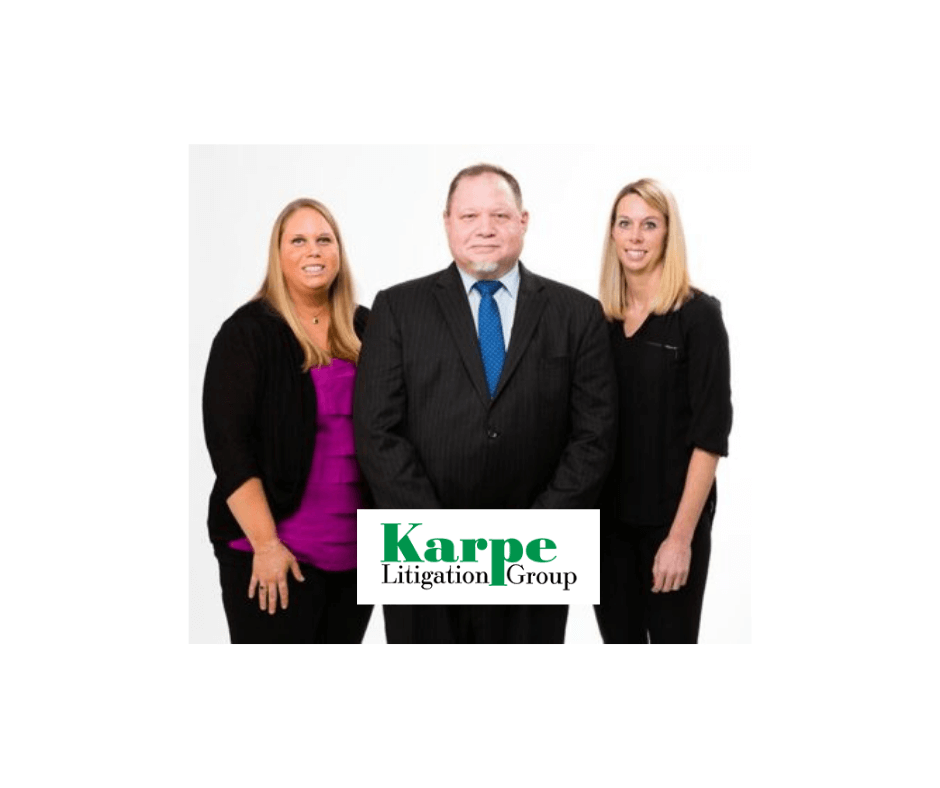 What Are The 3 Types Of Personal Injury Damage Claims?

In Indiana there are 3 main types of personal injury damages where you may be entitled to compensation.

Here are the 3 types of damage claims:

The enclosed article from Enjuris explains these 3 types of damages and the compensation amounts you may be entitled to for personal injury. https://www.enjuris.com/indiana/damage-caps.html 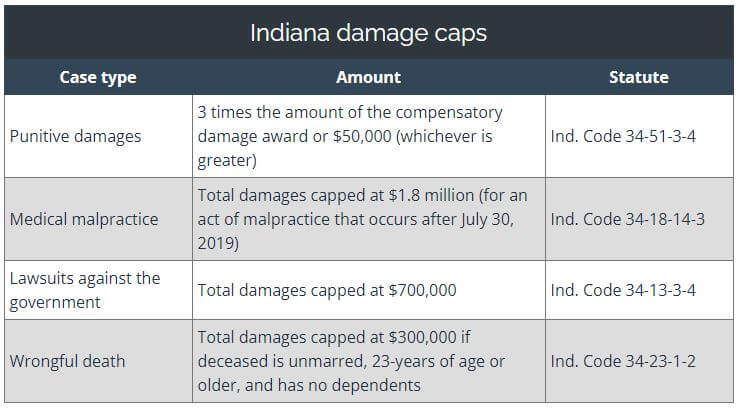 This was a Karpe Litigation Group Case

COA: Insurer has duty to defend bars and

See the enclosed article from THE INDIANA LAWYER.

Illinois Casualty Company will have to pick up the tab for a pair of Kokomo watering holes after the Indiana Court of Appeals found the insurer has a duty to defend the bars and the owners in a lawsuit arising from a traffic accident caused by one of their customers.

The Ebert family sued two “show” bars, Big Daddy’s and Little Daddy’s, for the injuries they suffered in July 2015 after their car was hit by a truck driven by William Spence. Prior to the accident, Spence had been drinking at Big Daddy’s and was visibly intoxicated when he was thrown out of the establishment.

Illinois Casualty, which provided a separate general business owner’s policy and a liquor liability policy to each bar, argued it did not owe a duty to defend or to indemnify under either policy. The insurance provider pointed to the policies and asserted all of the Eberts’ claims fell within the coverage exclusion.

The Howard Superior Court agreed. It founds the business owner’s policies precluded coverage for all of the family’s claims.

Arguing the coverage exclusion in the general insurance polices does not apply to all of the Eberts’ claims, the Ebert family and the bars filed an appeal.

Writing for the appellate panel, Judge Elizabeth Tavitas explained, “The language of the coverage exclusion in the general business owner’s policies, just like the language of the dram shop statute, unambiguously declares that the root of liability is the furnishing of alcohol to another party. Thus the question before us on this appeal is: do the Eberts assert any claims that could potentially prevail independently of whether defendants furnished Spence with alcohol?”

Spence was ejected from Big Daddy’s after he got into an altercation with another patron. Local police were called but when they left, the bouncer, Christopher “Razor” French confronted Spence. French told him to get his truck and leave. Subsequently, Spence got into his vehicle and eventually sped out of the parking lot, throwing gravel and squealing tires.

The appellate found some of the Eberts’ claims rely on Spence’s impairment which are independent of whether the bar served him alcohol. For example, liability could attach under the failure to intervene theories if Spence had arrived already intoxicated and had not been served.

“Without commenting on the validity of the claims, or their likelihood of success on their merits, we find that the negligence theory based on allowing Spence to leave the premises despite knowledge of his intoxication, for example, does not require proof that the bars ‘caused and contributed’ to said intoxication,” Tavitas wrote. “As such, this is not a claim for which the business owner’s policy excludes coverage, and thus, the duty to defend attaches.”

See the full article from The Indiana Lawyer here:  https://www.theindianalawyer.com/articles/coa-insurer-has-duty-to-defend-bars-and-owners-following-vehicle-accident