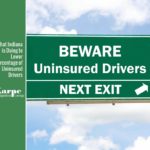 What Indiana is Doing to Lower Percentage of Uninsured Drivers 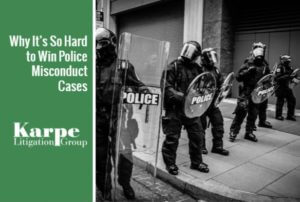