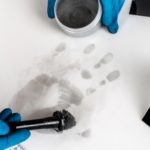 The Truth About Slip and Fall Injury Cases 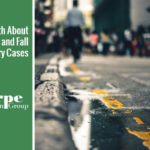 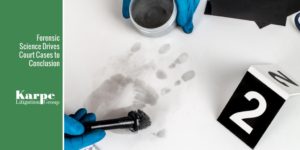 The Difference Between Basic Rights and Civil Rights